‘Murad, one of the organisers of the demonstrations, recalls the disproportionate violence that Israeli soldiers have used against them over the years, saying that things have gone “from worse to worse”. The military uses sound bombs, tear gas and rubber-coated bullets against the demonstrators. In 2014, they killed an elderly man with tear gas. In 2016, they shot Murad’s 11-year-old son, Khaled, in the leg with a live bullet, completely fracturing his thighbone. When a family friend tried to carry him to safety, the soldiers shot him too. Khaled’s thighbone is now 3cm shorter, and he still has problems walking as a result of his injury. “We still believe in our rights, and this gives us the will to continue”, says Murad, who has been arrested four times since 2011. “We must do everything we can to stop our children having the same life.”‘ EA, Jamie

Israeli violence against Palestinians in the West Bank, including East Jerusalem

Palestinians living in this area frequently face violence and harassment from Israeli soldiers, including verbal and physical assault, random stop searches, and arbitrary arrests and home raids. In recent years, there has also been an increase in the number of Palestinians killed by Israeli forces, predominantly with live ammunition. Between January 2009 and April 2021, B’Tselem report that Israeli security forces killed 449 Palestinians in the occupied West Bank, including East Jerusalem. 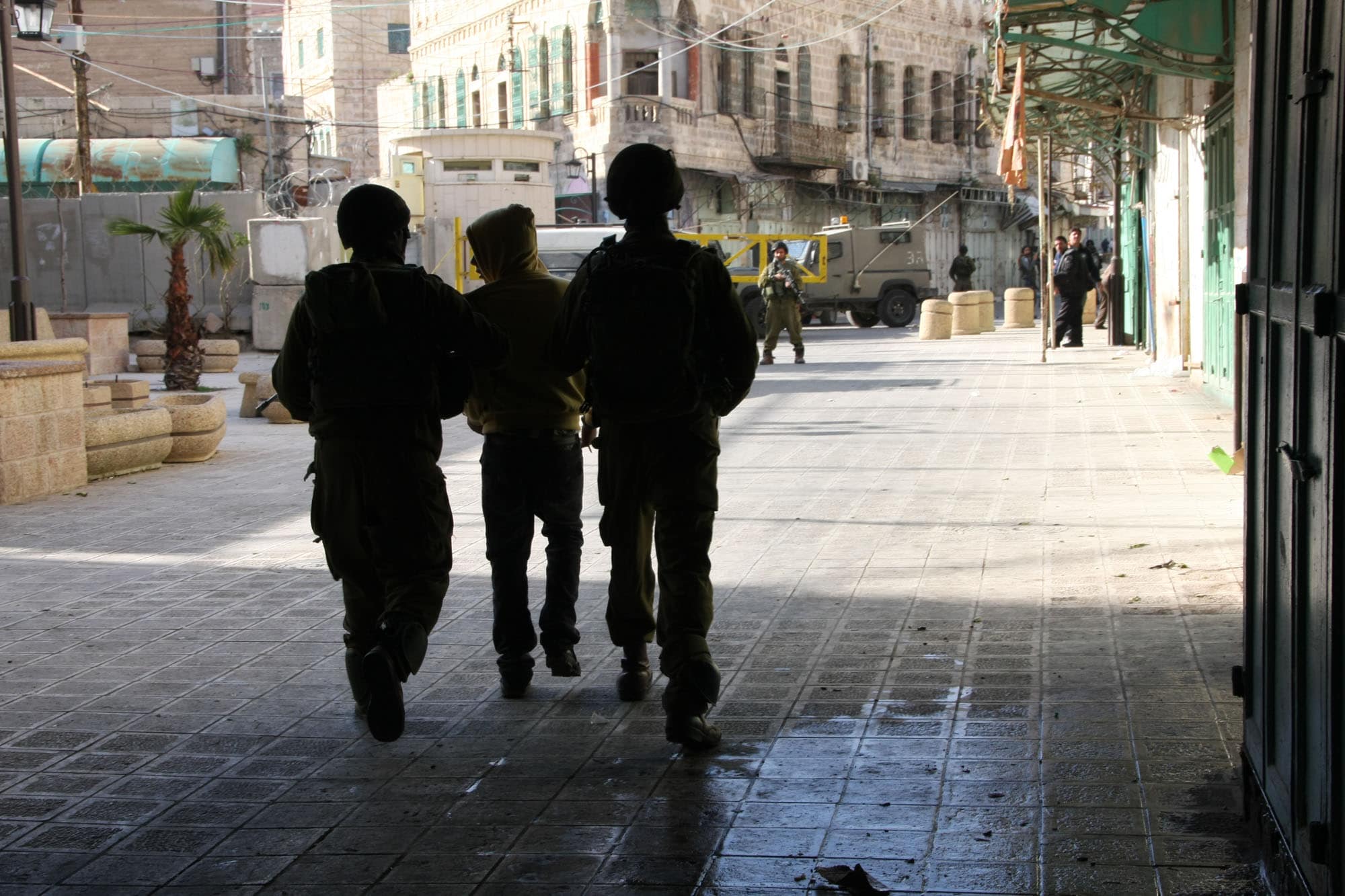 The risk of violence has a serious impact on the lives of Palestinians, particularly those living in Area C and the H2 area of Hebron, where there are large numbers of settlers. Children walking to school and farmers accessing their fields are particularly vulnerable to settler violence and harassment. During the annual olive harvest, the most important time of year for the Palestinian economy, settler attacks are especially frequent. EAs have reported Palestinian farmers experiencing intimidation, destroyed trees, olive theft and attacks on livestock.

As the occupying power, the Israeli authorities are responsible for criminal justice in the West Bank, meaning that Palestinians in this area have no access to impartial law enforcement. When reporting incidents to the police, many Palestinians have experienced intimidation.

Failure to address violence against Palestinians means that there are usually no consequences for the perpetrators. This contrasts with the response of the Israeli military to suspected acts of Palestinian crime, where 95% of cases end in conviction.

42% of Palestinians who contacted Yesh Din for legal advice decided against filing a complaint to the police due to having no faith in the system and/or fear of retribution. This is unsurprising when considering the very low probability of justice:

Palestinian reports of violence by Israeli soldiers: Per cent of…

Investigations closed due to police failure:    87%

Palestinian reports of violence by Israeli settlers: Per cent of…

Investigations closed due to police failure:    82% 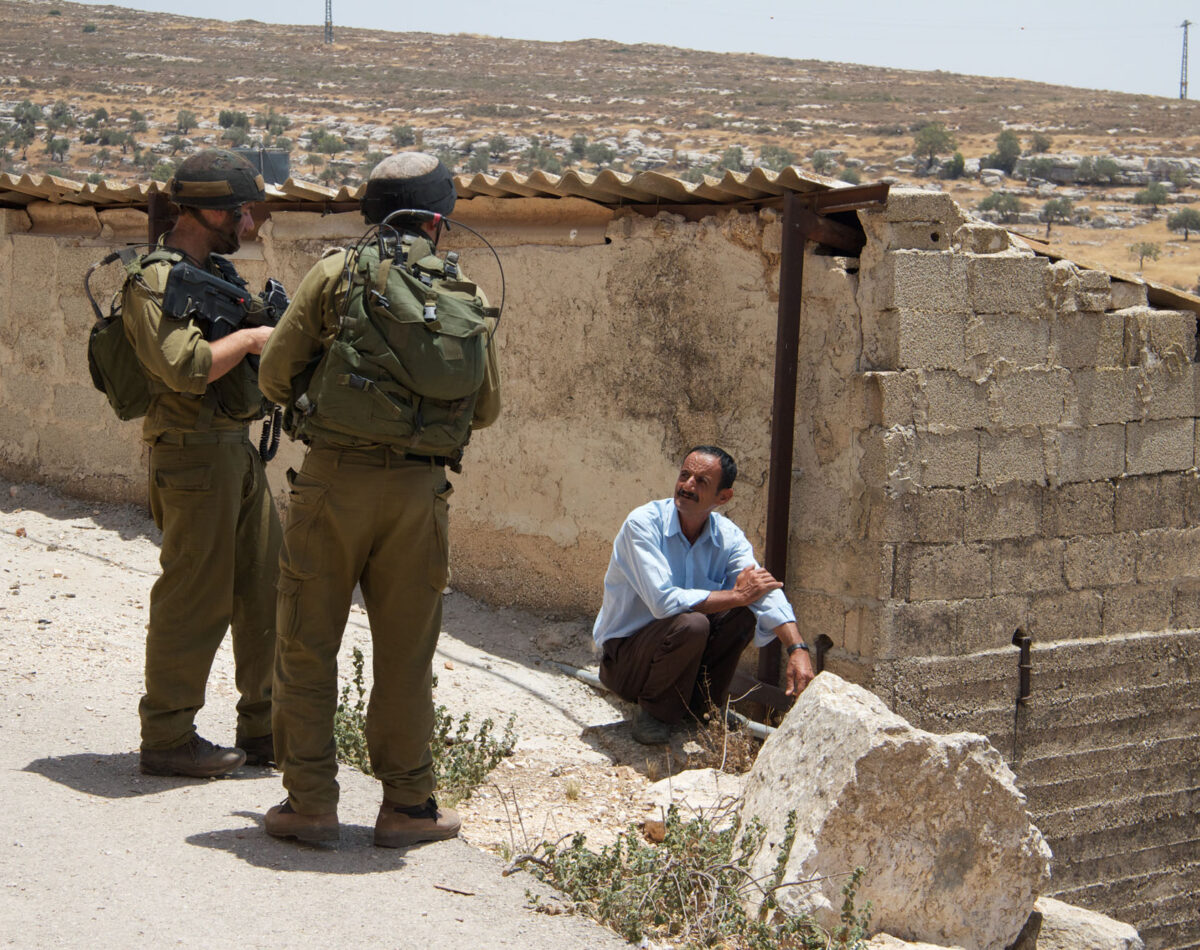 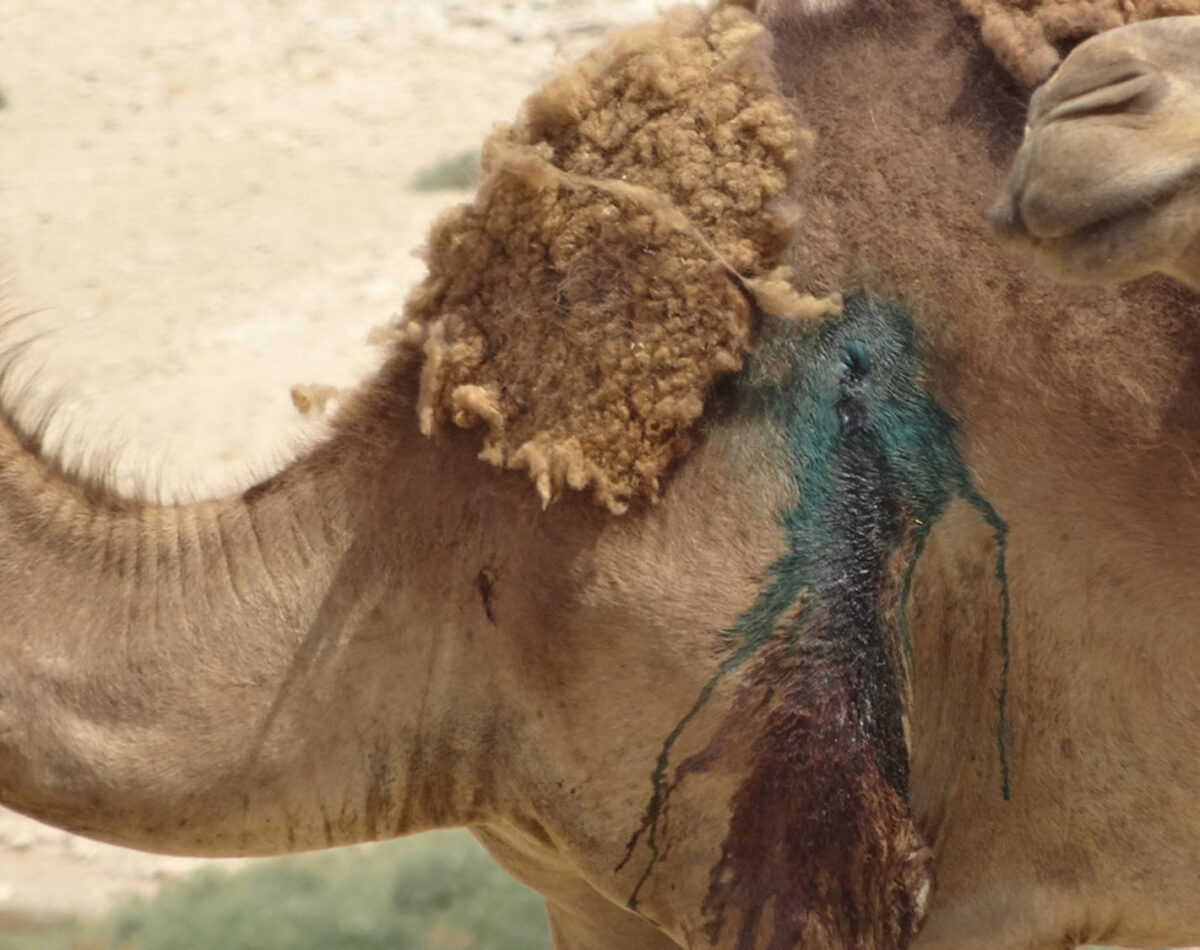 ‘Violent actions of settlers against Palestinians are not exceptions to a rule. Rather, they form part of a broader strategy in which the state colludes, as it stands to benefit from the result. Over time, this unchecked violence is gradually driving Palestinians from more and more locations in the West Bank, making it easier for the state to take over land and resources.’ 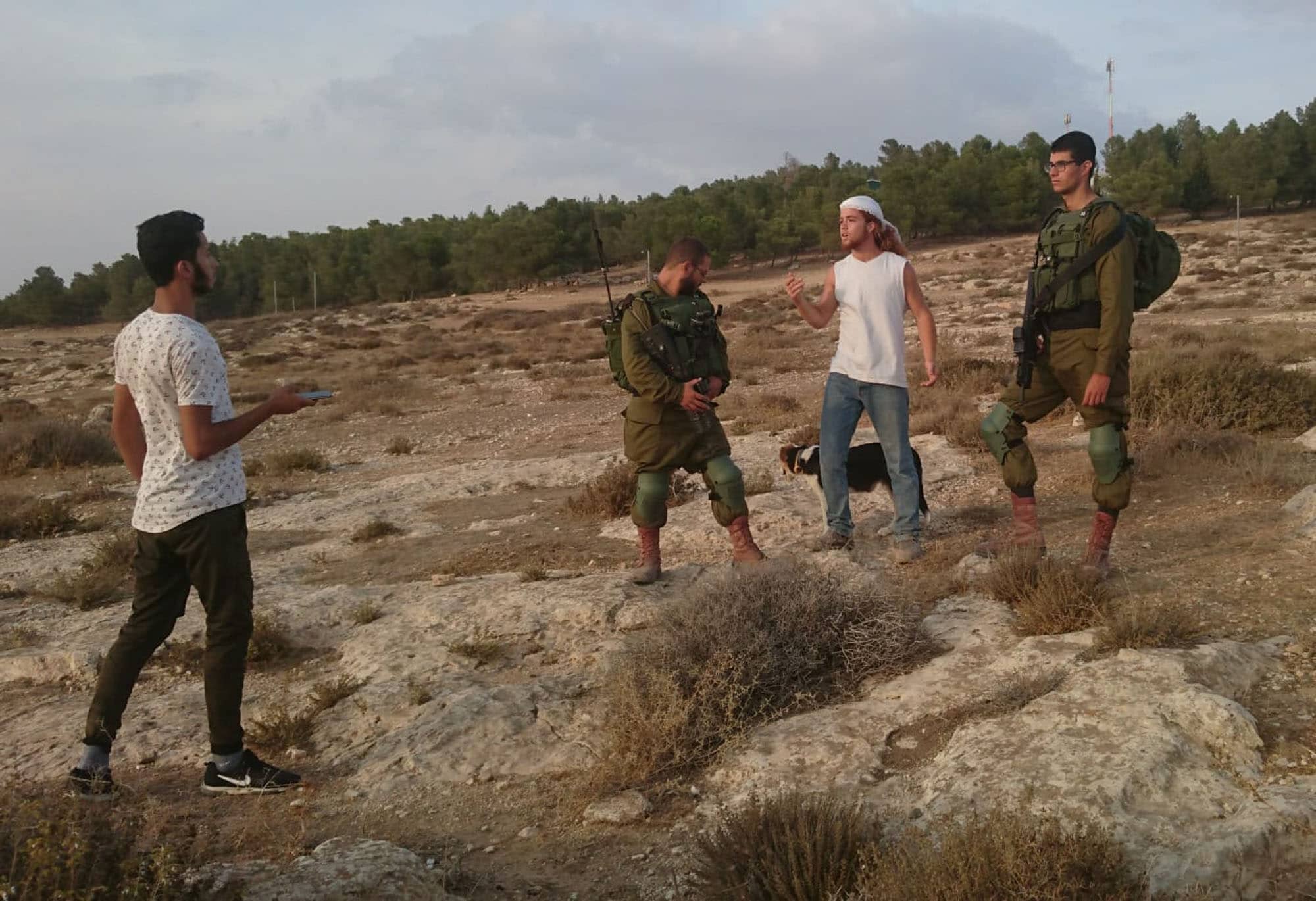 Settler in At Tuwani, accompanied by Israeli soldiers, harrasses a Palestinian farmer

Palestinian violence against Israelis in the West Bank, including East Jerusalem

Instances of Palestinian violence in the West Bank include verbal and physical assaults on Israeli authorities and settlers, and the throwing of rocks, stones and Molotov cocktails. Palestinians have also carried out shootings and stabbing attacks against Israelis (B’Tselem). Between January 2009 and April 2021, Palestinians killed 60 Israeli civilians in the West Bank, and 26 Israeli security personnel (B’Tselem).

‘Various Palestinian organizations offer different arguments in an attempt to justify the targeting of Israeli civilians, including that “all is fair” in the fight against the occupation, or that the illegality of the settlements justifies targeting settlers. These arguments are baseless and untenable. Attacks that target civilians subvert every human, moral and legal norm. There is no justification for the wilful killing of civilians, nor can there be.’

Violence in other areas of Palestine and Israel

'Persons taking no active part in the hostilities... shall in all circumstances be treated humanely, without any adverse distinction founded on race, colour, religion or faith, sex, birth or wealth, or any other similar criteria.'

'All persons shall be equal before the courts and tribunals. In the determination of any criminal charge against him, or of his rights and obligations in a suit at law, everyone shall be entitled to a fair and public hearing by a competent, independent and impartial tribunal established by law.'