‘I refuse to do this’: Conscientious objection in Israel

‘The establishment in Israel strive daily to hide the truth about the occupation so it is unsurprising that they wish to also silence those of us who oppose it.’

At the end of August 2021 when many students, having just left school this summer, were excited about the prospect of starting university or commencing full-time employment, student Shahar Peretz in the town of Kfar Yona, Israel, was drafting a statement to present at the local military induction base. On 31 August, she attended the Tel Hashomer base, refusing to enlist in the Israeli military. Her actions resulted in her being sentenced to prison.

Shahar, aged 18, is one of 120 teenagers who signed the ‘Shministim Letter‘ in January, in which they declared their refusal to serve in the Israeli military in protest of the occupation of the West Bank and the blockade on Gaza.

While Shahar was drafting her statement, Eran Aviv, 19, from Tel Aviv, was preparing for his fourth period of imprisonment as a conscientious objector (an individual who refuses military service on moral grounds). Facilitated by the Refuser Solidarity Network, I recently interviewed both Shahar and Eran. 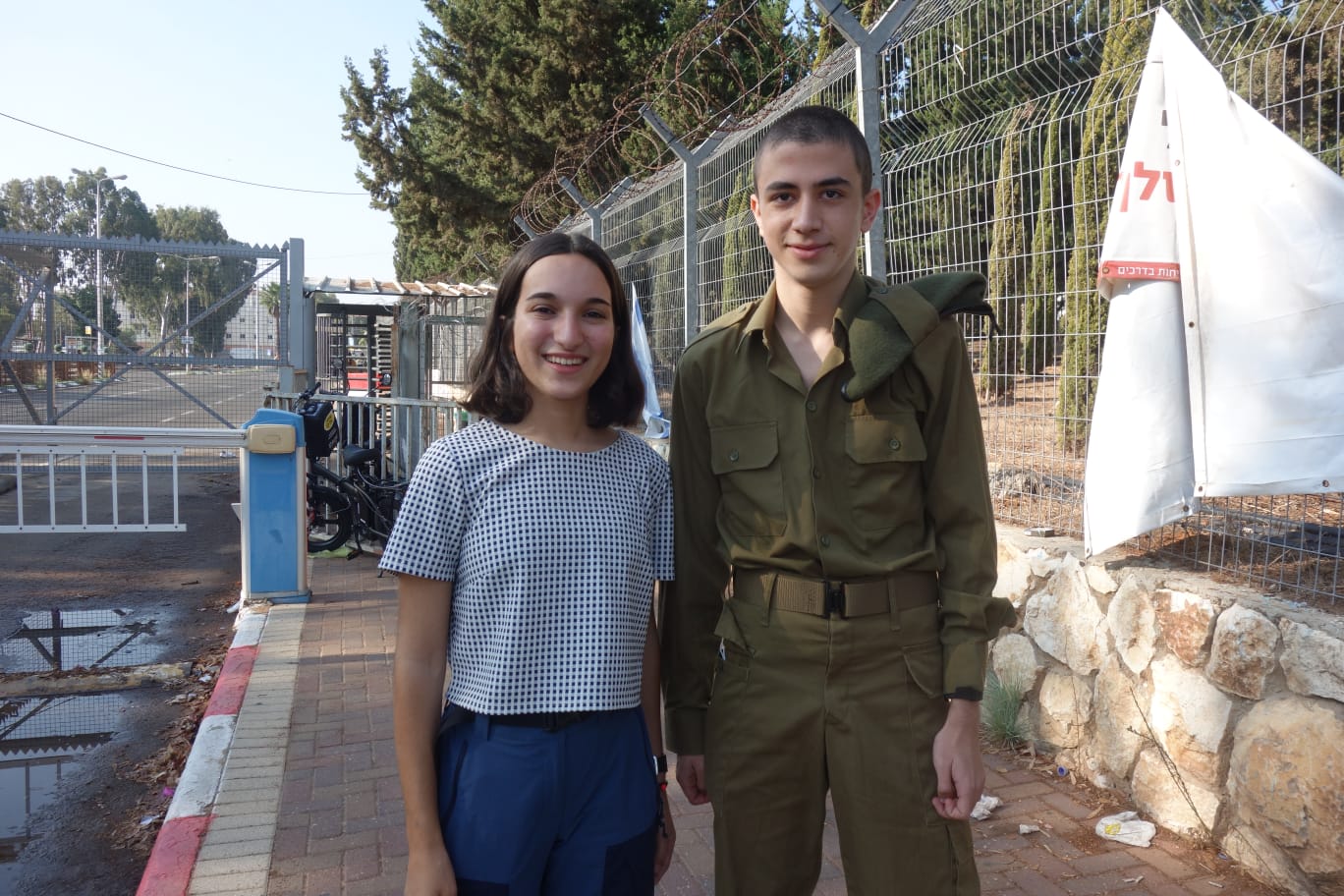 They described how young people, from an early age, are habituated through school and wider society into joining the Israeli military. They described seeing uniforms or machine guns being carried on buses as a natural part of the public arena, which they argued has resulted in a space that sanctifies soldiers, death, and dead heroes and where streets are named after commanders.

Shahar remarked that she had decided to refuse to join the military after participating in a summer camp with a group of Palestinians and Israelis. She said that she could not become part of system that oppresses Palestinians daily.

Eran explained that there are two different legal systems. Whilst citizens of Israel live under civil law, Palestinians in the West Bank live under a much harsher regime of military law. He added:

‘They are are treated differently and unfairly compared to me and other Israeli citizens.’

He expressed the view that conscripts in the military are taught that the only way to protect Israeli people is through force. They are therefore expected to practice violence and of course many Palestinians object and some are violent in return. He believes that this environment of violence perpetuates not only the behaviour of young conscripts but Israeli society in general, reinforcing the narrative that there will never be peace and consequently all violence is justified to protect Israeli citizens.

Shahar concurred with Eran’s view by describing witnessing, whilst volunteering to assist Palestinian farmers in the South Hebron Hills in the West Bank, Palestinian children being attacked and harassed by Israeli soldiers as they walked to school.

Both Shahar and Eran have found their immediate families supportive of their actions, but said that many people in the local community have been critical, accusing them of negating their national and civic duty to undertake military service. Shahar has experienced verbal abuse through social media and at times has felt fearful for both herself and her family though has not been threatened with physical violence. Eran said that he has experienced more criticism whilst in prison than from his community, even though some soldiers he has met in prison were there because they had gone AWOL due to their dislike of the military and their experiences in it.

‘I have met several Israeli soldiers in prison who during their national service went AWOL. I find it puzzling that they argue that I should not criticise the occupation because I have not been there and experienced it, yet they say the reason they went AWOL was because they didn’t like how their behaviour towards the Palestinians meant they created tense situations in which they often felt fearful for their lives.’

Having taken the decision to become a conscientious objector, Shahar remarked she could have applied for an exemption from the military’s conscientious objectors committee, but they would only consider her case if she did not mention the Israeli occupation as her reason for objection. She said;

‘I refuse to do this and would rather go to jail in the hope it will make people think about what we are doing.’

Both Eran and Shahar described feeling unafraid about the prospect of going to prison, though Eran states that after three separate periods of imprisonment he does not look forward to the long monotonous days and early rises. They both remain resolute because they feel they are being true to their beliefs and values. Shahar stated that she has already spoken to other conscientious objectors who have been imprisoned and they have provided advice on how to cope.

‘I view being in prison like being in a boot camp. On a typical day I get up at 5.30am and we have to parade outside our tents standing in a specific shape for between 15 minutes to an hour. I have to do this about four times a day. The days can be long and boring but sometimes I have to go to another area of the prison to “guard” other prisoners in that area. I find this the most difficult as the prison guards often mock me in front of the prisoners and treat me badly.’

Shahar explained that she will be required to attend an Israeli military induction base where she will be subjected to numerous interviews at which there will be attempts to persuade her to enlist. As she intends to refuse there will subsequently be a trial at the base where they will decide on her initial sentence, which is likely to be between 10 and 14 days detention.

After her release Shahar intends to refuse again and will undergo another trial and be sent back to prison. She remarked;

‘I know this is likely to be a recurring scenario for many months and I am likely to be celebrating my 19th birthday in jail.’

In concluding our interviews both Eran and Shahar admitted that their future career and life prospects may be adversely affected by their decision, but both passionately expressed their need to be an active contributor to the struggle to make conscientious objection a legitimate option, and to work towards peace for both Israelis and Palestinians. Both hope their stance will encourage public debate and consideration of a different approach to resolving issues with greater cooperation between Israelis and Palestinians.

Shahar Peretz was sentenced to 10 days in a military prison on 1 September after refusing to join the Israeli military. She has subsequently served a second term of imprisonment, during which she had her 19th birthday. On 24 October she was imprisoned for a third time for 30 days. Shahar reports being denied her own writing material in prison and being given a pen for only 10 minutes a day. Anything she writes is scrutinized by the prison guards. 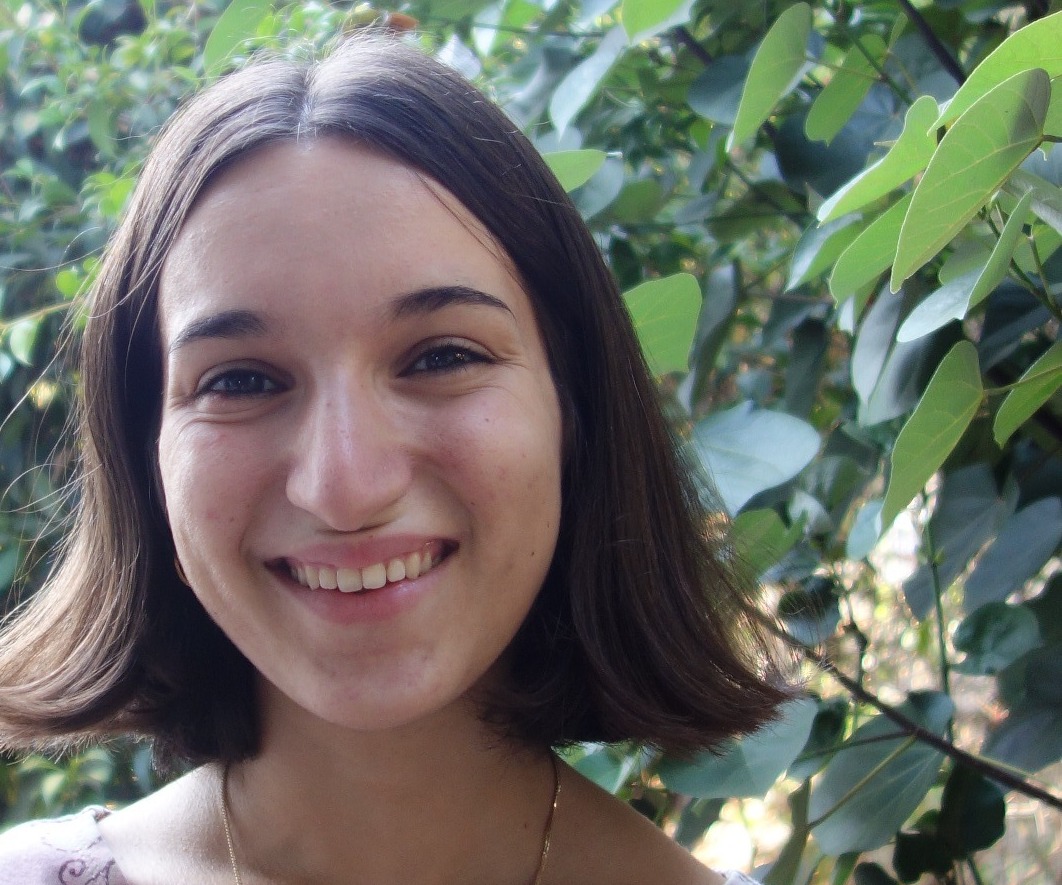 You can send a message of support to Shahar here.

Eran Aviv returned to a military prison on 1 September and was recently sentenced for a 6th term of imprisonment on 24 October. He has now completed a total of 114 days in jail. His supporters have expressed concerns that he is finding his time in prison increasingly difficult. 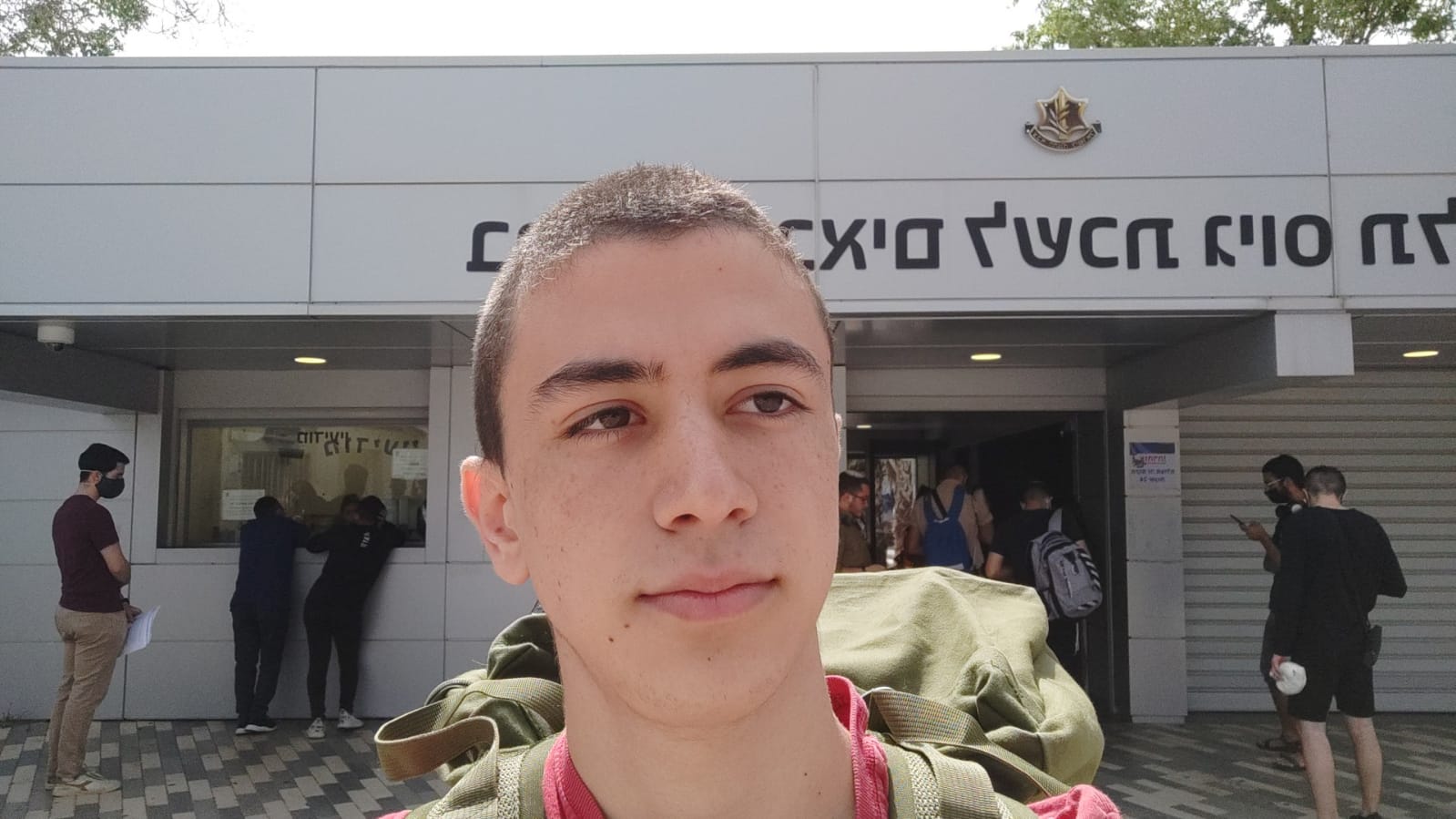 You can send a message of support to Eran here.

You can sign up for monthly updates from the Refuser Solidarity Network here.

‘No one shall be subject to coercion which would impair his freedom to have or to adopt a religion or belief of his choice.’

The writer would like to thank Ayala Olier, International Co-ordinator of a joint project between the Refusers Solidarity Network (US NGO) and Mesarvot (Israeli NGO) in both facilitating these interviews and being a translator.